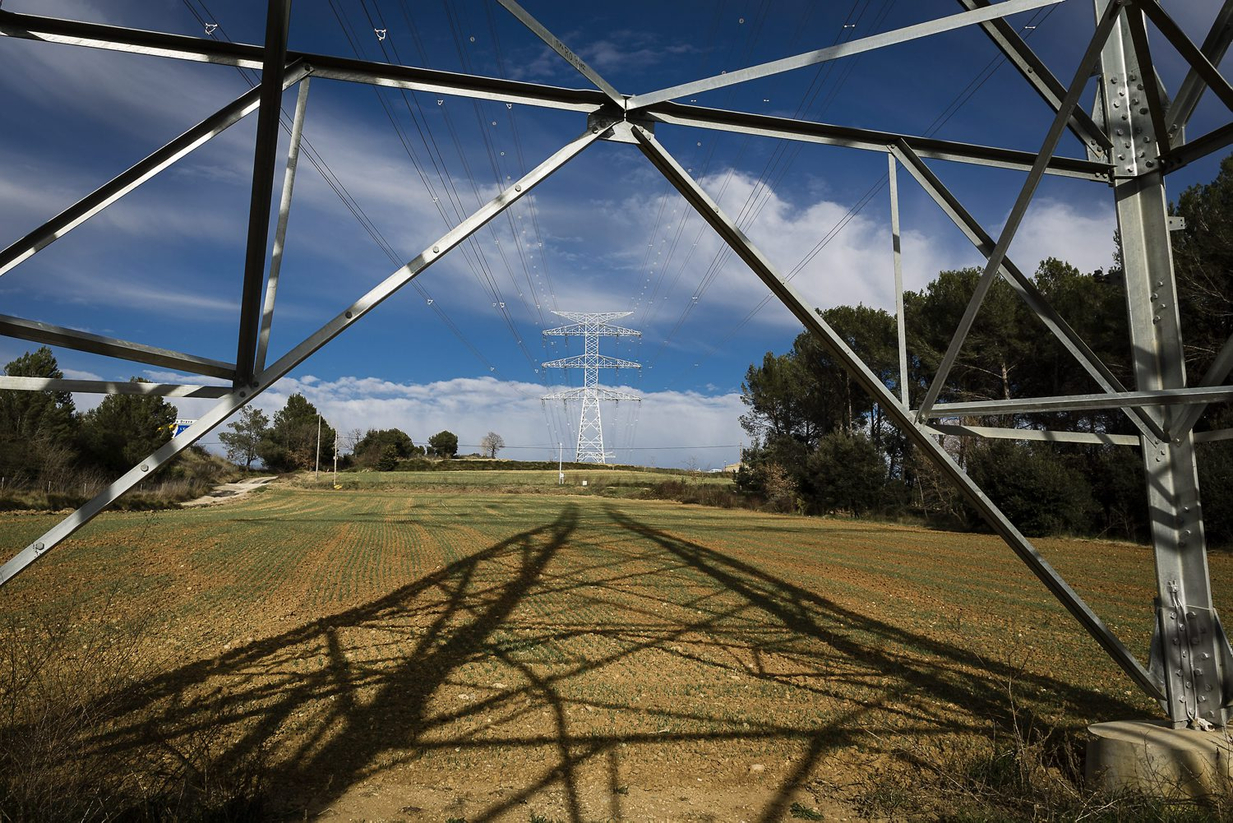 Only a fool would seek to turn an institutional event that emphasizes the cooperation between two countries into a warning against the Catalan independence process. Actually, the ceremony where the Spanish and the French sides of the Very High Voltage Power Line (VHVPL) were connected to one another by French PM Manel Valls and Spanish president Mariano Rajoy was a good example of how sovereign nations can work together. Not only without giving up their individual sovereignty, but also by making the most of the connection to emphasize it in all its splendour.I will not dwell on the fact that Mr Valls arrived five minutes early while Mr Rajoy was half an hour late. Perhaps it was all part of a stunt –together with the flag– to highlight the Spanish character. But there can be no doubt that the Spanish president’s attempt to debase the Catalan independence process was completely at odds with the facts that the event sought to highlight. Mr Rajoy stated that “few facilities represent as well as this one the European ideal of knocking down natural and artificial borders, rather than drawing up new ones; the ideal of bringing together, instead of taking apart; of uniting rather than separating, of cooperating vs confronting, of connecting instead of disconnecting”. So, should we conclude, then, that the VHVPL is the first step towards the elimination of the border between Spain and France? Is there a secret unification project in progress between the two countries, whereby their constitutions will blend into one? Would Germany allow a new country to emerge in the EU with a population of 113 million and a GDP of 3,700 billion dollars? No way, Jose.I can actually think of a “facility” that would show Spain’s adherence to the European ideal of cooperation even better than the VHVPL: the Mediterranean railway corridor. And yet Spain remains uninterested when it comes to a transport infrastructure that is both urgent and unquestionable. Besides, the VHVPL is, to a great extent, a project that the EU imposed on Spain. And, above all, Mr Rajoy ought to refrain from preaching about knocking down borders, as he would not wish to start a war. Otherwise, does anybody seriously believe that the merger of two countries within the EU would not throw the continent out of kilter to a greater extent than Scotland’s or Catalonia’s independence, once it actually happens?The following day Felipe González got it all wrong too when he started preaching again –as he does– about the spread of the “malaise of nationalism”. That is coming from someone who was labelled abroad as a “young Spanish nationalist” when he first came to power in 1982. In contrast, the French Prime Minister was spot on when he pointed out that separatism is a problem because “it weakens the state”. Clearly, the issue is not about connections and disconnections, but the power of the States. That is why, for Mr Valls, the VHVPL is not about getting rid of national borders or the promise of political unity between France and Spain, but a way of emphasizing the power of two countries to negotiate and reach an agreement between equals.For this very reason I keep arguing that the challenge for Catalonia’s independence movement is not to disconnect from Spain, but merely to separate from it. President Mas said so himself in Seva, when he stated that while it is in our interest to remain connected to Spain –and to Europe–, we would be well-advised to disconnect from the Spanish state. What’s more, we need to separate precisely to seek a better, stronger connection with it, just like France and Spain do when they strike an agreement as two sovereign equals, with equal political dignity. Independence is not being isolated. It is to intervene, negotiate and cooperate with a voice of your own. The ultimate goal is to reconnect with Spain and the world with the highest possible voltage, indeed.