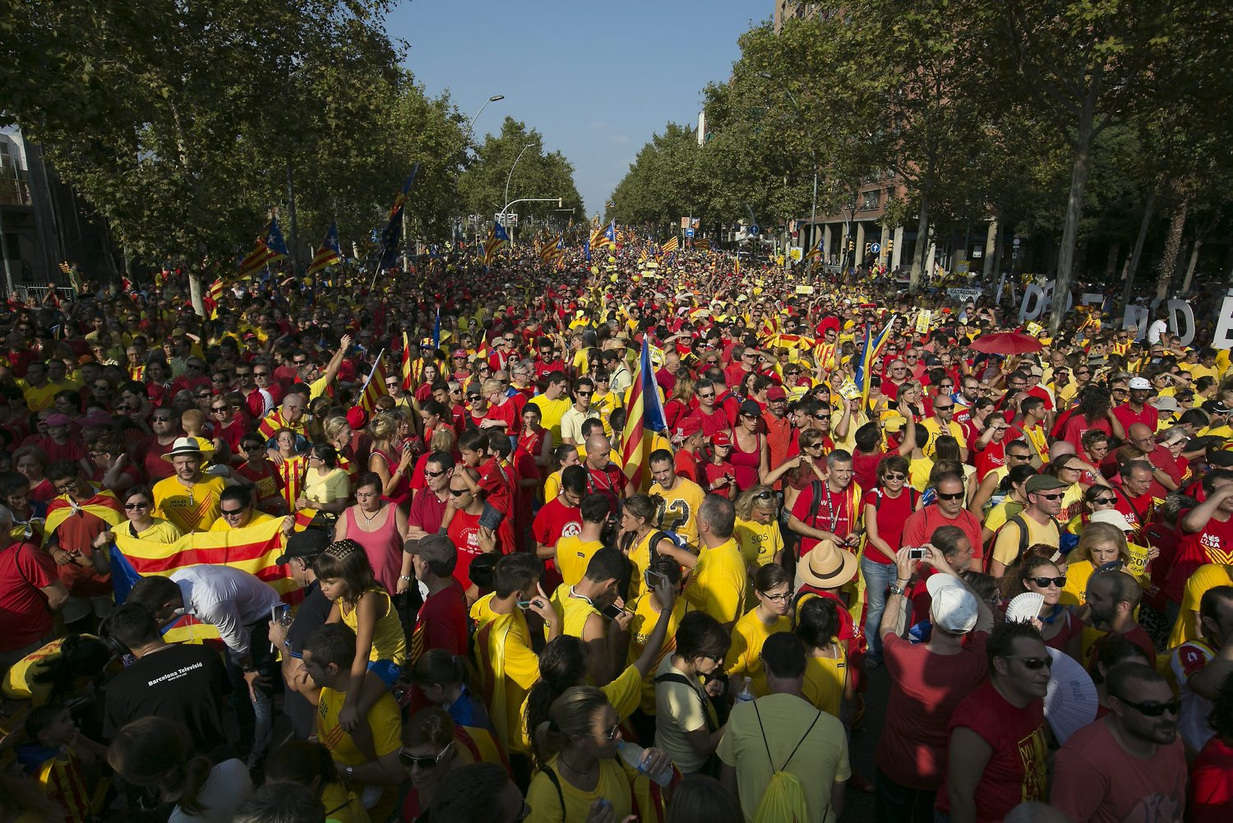 One of the main attractions of Catalan independence is the possibility of creating a new State, starting from scratch. Or almost from scratch. I said a State, and not a nation, because we already have the nation. Those of us who want an independent Catalonia live in a kind of happy contradiction between the conviction that we have a great country, mature enough to be capable of emancipation, and the evidence that this country urgently needs a thorough rinsing followed by a tune-up, in order to aspire to higher levels of social welfare and justice. It would be a mistake, then, to link our ambition for independence to any type of moral superiority. Catalans, and particularly those of us who want independence, are individually no better, nor more able, nor more honest, than the rest of humanity. We simply believe that we might have better tools to help our nation move forward.Certainly, creating a new State from scratch is an extraordinary opportunity to achieve this goal of regeneration and progress, and the challenge to making it happen is equally enormous. In difficulty lies greatness, they say. And if so many “lifelong non-supporters of independence” feel committed to the independence of Catalonia, it is precisely because of this promise that goes along with it: the opportunity to make a better country. An expectation that requires the removal of the burden of the State to which we are still subject, and which, despite its attempts at modernization, is not capable of rising to all the democratic, cultural, social, and economic challenges of this 21st century. And not only do they not take on these challenges, but don’t seem able to do so in a reasonable time frame for most Catalans, from both national and vital points of view. That is: we don’t want to disappear as a nation before they act, nor do we want to die waiting.Starting from scratch, then, is fantastic. It is an opportunity to imagine a new State that rise to the challenges of this century, so different from those created centuries ago. The shrinking of the political space, economic globalization, new inter-dependencies, the use of information and communication technology– all this makes us think about a substantially different State from the one that we know. We have always shown a great capacity for innovation, and now we have to apply that to creating a new State.However, creating a State from scratch carries with it a lot of added difficulties. We can see this nowadays by comparing the project for independence with those that propose  “new politics” with “revolutionary” changes, but shun the task of defining a new State. For example, they do not question the monarchy –quite the contrary, they flatter it. Nor do they feel it necessary to redefine the territorial limits of the State that they aspire to govern, and even see fit to contemptuously label those who dare to do so as “cantonalistic”. I would say that their radicalism ends where the basic profiles of a State begin, as they defend a State with the same strong points as now.On the other hand, by starting from scratch we face the difficulty of having to decide almost everything, with the risk of wanting to put an agreement on those basic elements that make up a State ahead of the opportunity to be able to decide on them. My opinion is that, faced with this dilemma between achieving independence and deciding what to do with it, we must learn to set both processes in motion simultaneously. And those who say that one thing is more important than the other are probably those who want to stop them both. This is the opportunity and the risk of starting from scratch.